Gender equality. Who will win the match?

Gender equality, social inclusion and women empowerment are topics that we are becoming used to hear about more and more. They seem, simply because of their names, light-years away from the concreteness of daily life, but that in various forms shine a light on different Italian realities.

A great example is given by Barilla, the first Italian company awarded with the “Catalyst Award” for its commitment to creating innovative solutions aimed at creating inclusive workplaces suitable for women.

Important results achieved through activities aimed at the inclusion of LGBTQ+ employees and all under-represented groups, as well as the achievement of “Gender Pay Equality” for all workers in the world –with equal qualifications and jobs, men and women must have the same salary.

A strong statement whose achievement does not seem to be so close according to the World Economic Forum, which claims that there are more than 200 years to gender equity.

Looking to the future, Martina continues: “It seems to me an uphill road, even in Italy. The interesting thing, however, is the increase in coalitions and activists who are working for the cause”. Not to be forgotten is the fundamental role of the institutions that, according to Rogato, have a decisive impact:

Equality now moves many consciences; we hope it will also bring the desired changes to the end.

Gender equality. Who will win the match? 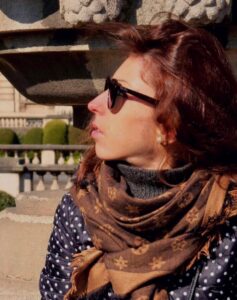 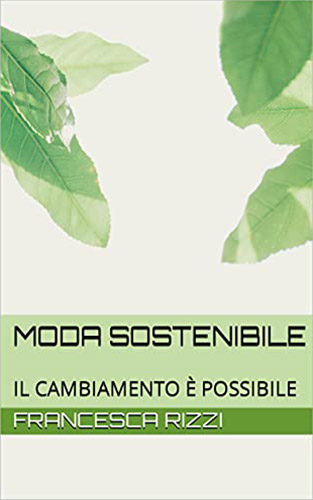 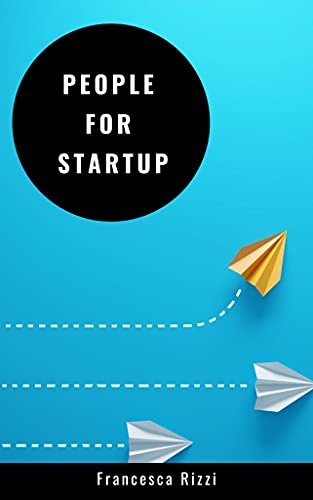 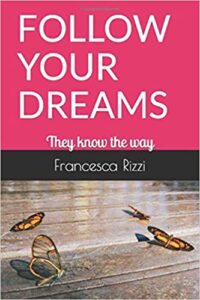 Torna in alto
We use cookies on our website to give you the most relevant experience by remembering your preferences and repeat visits. By clicking “Accept”, you consent to the use of ALL the cookies.
Cookie settingsACCEPT
Manage consent

This website uses cookies to improve your experience while you navigate through the website. Out of these, the cookies that are categorized as necessary are stored on your browser as they are essential for the working of basic functionalities of the website. We also use third-party cookies that help us analyze and understand how you use this website. These cookies will be stored in your browser only with your consent. You also have the option to opt-out of these cookies. But opting out of some of these cookies may affect your browsing experience.
Necessary Sempre abilitato
Necessary cookies are absolutely essential for the website to function properly. These cookies ensure basic functionalities and security features of the website, anonymously.
Functional
Functional cookies help to perform certain functionalities like sharing the content of the website on social media platforms, collect feedbacks, and other third-party features.
Performance
Performance cookies are used to understand and analyze the key performance indexes of the website which helps in delivering a better user experience for the visitors.
Analytics
Analytical cookies are used to understand how visitors interact with the website. These cookies help provide information on metrics the number of visitors, bounce rate, traffic source, etc.
Advertisement
Advertisement cookies are used to provide visitors with relevant ads and marketing campaigns. These cookies track visitors across websites and collect information to provide customized ads.
Others
Other uncategorized cookies are those that are being analyzed and have not been classified into a category as yet.
ACCETTA E SALVA